This section is widgetized. To add widgets here, go to the Widgets panel in your WordPress admin, and add the widgets you would like to the Left Sidebar.

*This message will be overwritten after widgets have been added.

What if You Were Hungry? 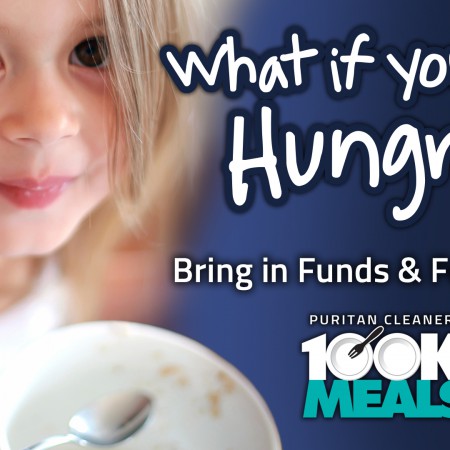 FeedMore distributes over 75,000 lbs. of food EVERY DAY and the need for food increases in the summer months as children are out of school. Every Spring we partner with our community to collect funds and food donations for FeedMore and the Central Virginia Food Bank.   Our goal each year is to collect enough funds and food to […]

A centerpiece event for the Coats For Kids program each year is the Ballpark Warming Party. The Flying Squirrels put on a great day as we collect and van-full of coats and have a lot of fun too. Thanks to the Flying Squirrels, WRIC TV8, and all the folks who came out and helped. 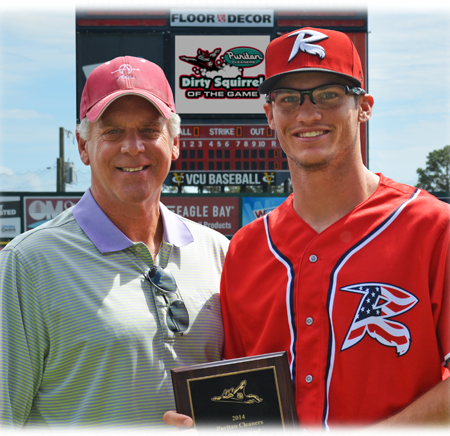 Each year Puritan Cleaners sponsors a contest among the players of the Richmond Flying Squirrels Baseball Club to reward hustle and aggressive play.  We celebrate those players who attempt diving catches, go head first into bases, and generally don’t mind getting dirty on the ball field. We love watching those guys who sacrifice their bodies […]